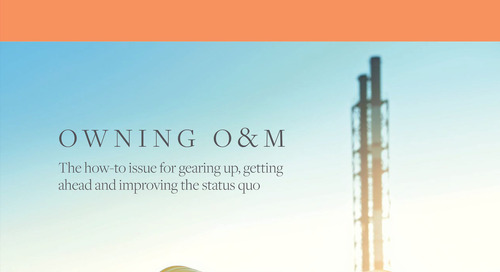 Powering classrooms and offices to meet modern technology demands is often the biggest challenge for facili...

This intuitive product will make a major difference, enabling schools, businesses and individuals to keep u... 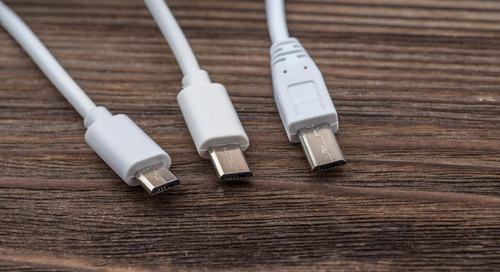 Cord management can be the hardest part of managing devices on an organizational level. Find out the top five best practices and how you can implement these right away. The post Cord Management:... 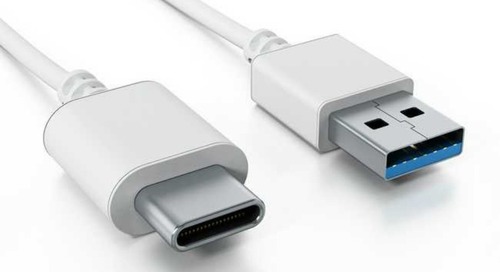 What is USB PD?

USB PD is taking the technology world by storm, but what exactly is it? Find out everything you need to know right here. The post What is USB PD? appeared first on Bretford. 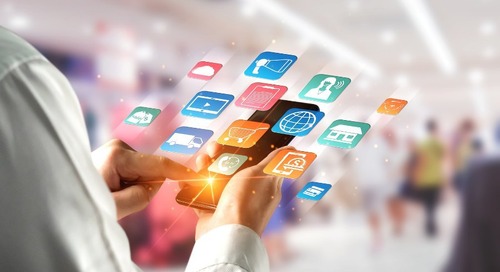 Nearly 67% of shoppers utilize buy online, pick up in store in the last 6 months. When mobile point of sales (POS) is deployed, retailers experience a 24% increase in sales revenue. How? The post... 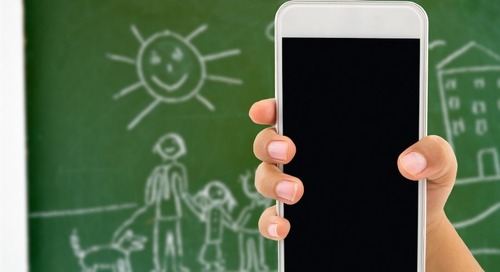 The Best Technology Solutions for the Classroom

Find the best technology solutions for charging, managing and securely storing devices in the K-12 classroom environment. The post The Best Technology Solutions for the Classroom appeared first... 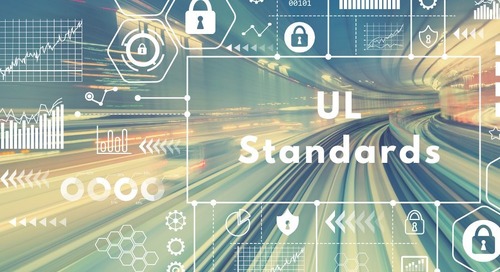 What is UL and Why Does it Matter?

To help ensure that safe environment, UL safety standards are set in place. This little symbol on the side of a product symbolizes the safety standard you set out for you and your employees. The... 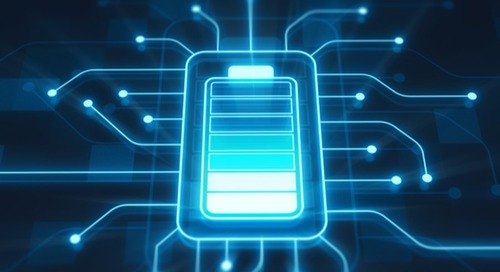 What is Intelligent Charging? 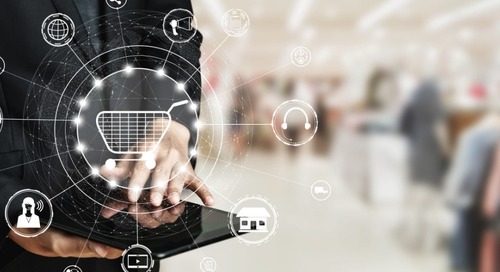 The Benefits of Pre-Wired Charging Carts

Pre-wired charging carts are an efficient, secure way to keep your devices charged and organized, balancing convenience and cost-effectiveness. The post The Benefits of Pre-Wired Charging Carts... 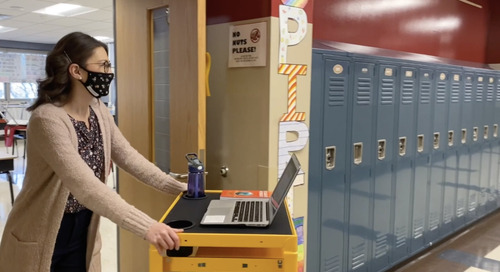 The Mobile Instructor Cart is the ultimate assistant for your school’s unique experience. The post Mobile Teaching – Increase Efficiency, Creativity, and Energy appeared first on Bretford. 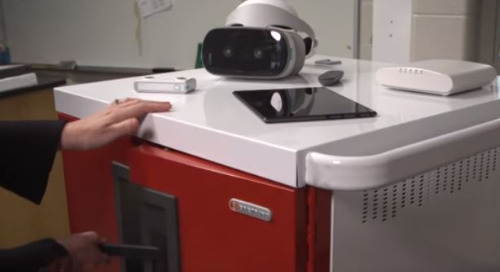 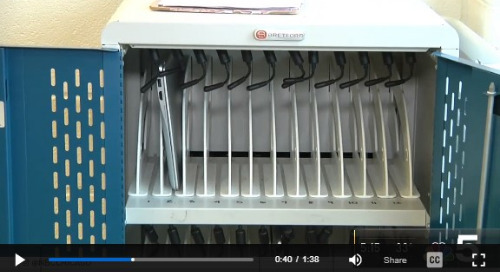 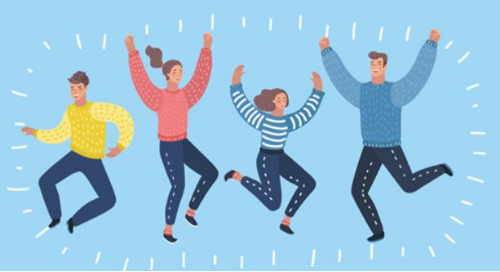 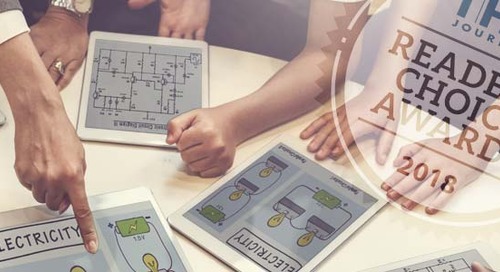 Inspired by insights from educators and administrators across the country, Bretford is introducing additions and upgrades to its family of mobile device charging products at ISTE 2018. This... 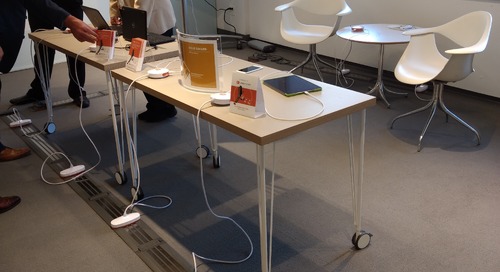 Designed specifically for classroom and educational use, this product probably also has a wider use range than just that market. Each 12 foot track is designed to be plugged into an outlet to...

Powering classrooms and offices to meet modern technology demands is often the biggest challenge for facilities. Unless they were built in the last 10 years, schools and office buildings aren’t...

This intuitive product will make a major difference, enabling schools, businesses and individuals to keep up with the power demands of the mobile device driven world we live in. Introduced at...